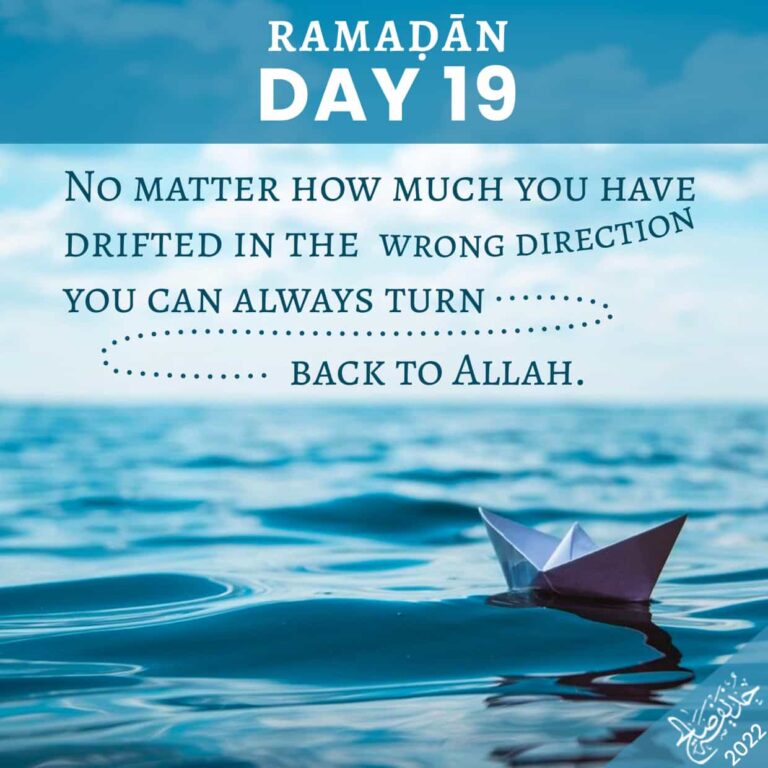 Khulayd al-ʿAṣarī said, “Every lover desires to meet his beloved, so love your Lord and travel to Him with a fine journey: neither arduous nor lax. This journey will take the believer to his Lord and whoever does not know the path to his Lord will not traverse it and there is no difference between such a person and an animal.”
[Abū Nuʿaym, vol.2, p.232]

The path to Allāh ﷻ is to traverse His Straight Path with which Allāh sent His Messenger ﷺ and for which Allāh ﷻ revealed His Book. It is this Path that Allāh ﷻ commanded the whole of creation to traverse.

Ḥaḍrat Ibn Masʿūd رضي الله عنه said, “The Straight Path: Muḥammad ﷺ left us on one end of it and the other end is in Paradise. To its right and left are paths branching off on which stand people summoning those who pass by them. Whoever takes to those paths will end up in the Fire but the one who remains on the Path will end up in Paradise.” Then he recited:

And, [moreover], this is My path, which is straight, so follow it; and do not follow [other] ways, for you will be separated from His way. This has He instructed you that you may become righteous.
[Qur’ān, Sūrah Anʿām (6), verse 153]