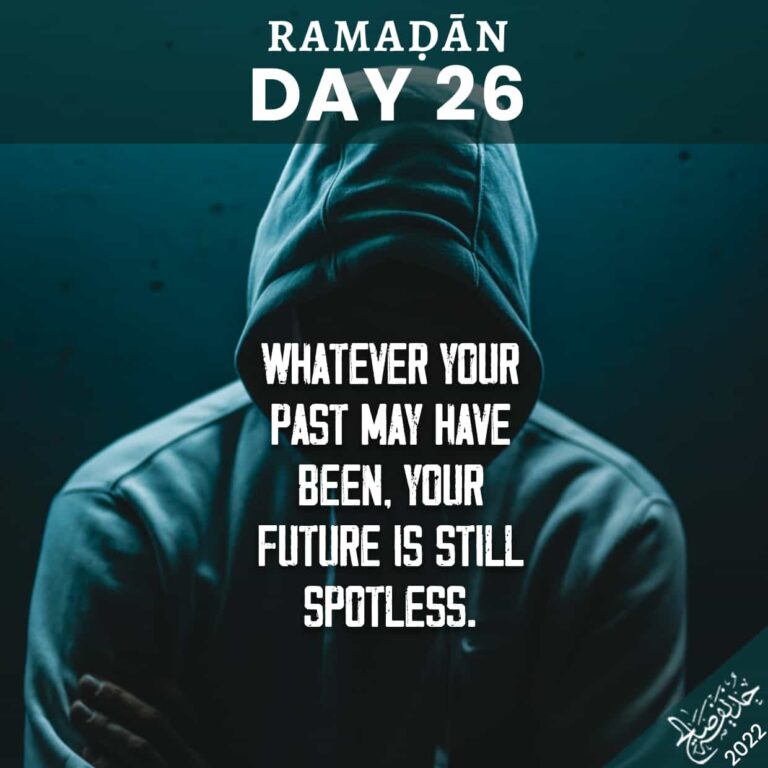 ‘From ‘Umar (رضي الله عنه), son of al-Khattāb to _, son of _, peace be upon you. After that, I praise Allāh before you. Other than whom there is no God worthy of worship. He is the One who forgives sins and accepts repentance, the One who is severe in punishment, the One who is the source of all power. There is no God but He. To Him is the ultimate return.’
–
Then he turned towards those around him and said ‘Let us all join in to pray for him that Allāh reverses his heart and accepts his repentance.’

Ḥaḍrat ‘Umar رضي الله عنه instructed the messenger to not hand the letter over until the man was sober. And he was to not hand it over to anyone except to whom it was intended for. So, when the person received the letter, he read it repeatedly and thoughtfully whilst realising that it carried a warning of punishment against him with a concurrent promise of forgiveness for him. Then he started weeping. Finally, he stopped drinking and made such a firm taubah that he never touched it again.

When Ḥaḍrat ‘Umar رضي الله عنه learnt about the effective manifestation of these words, he said to the people around, ‘In such matters, you too should do the same. When some brother falls into some slip of conduct, think of a way to bring him back to his normal and better self. Prompt him to turn to Allāh, to place his trust in Him, to rely on His mercy. Pray to Allāh for him, pray that he is able to repent and make his taubah. And do not become an accomplice of satan against him [that is if you chide him or infuriate him and thereby enstrange him from his religion, then, you would actually be helping satan].’