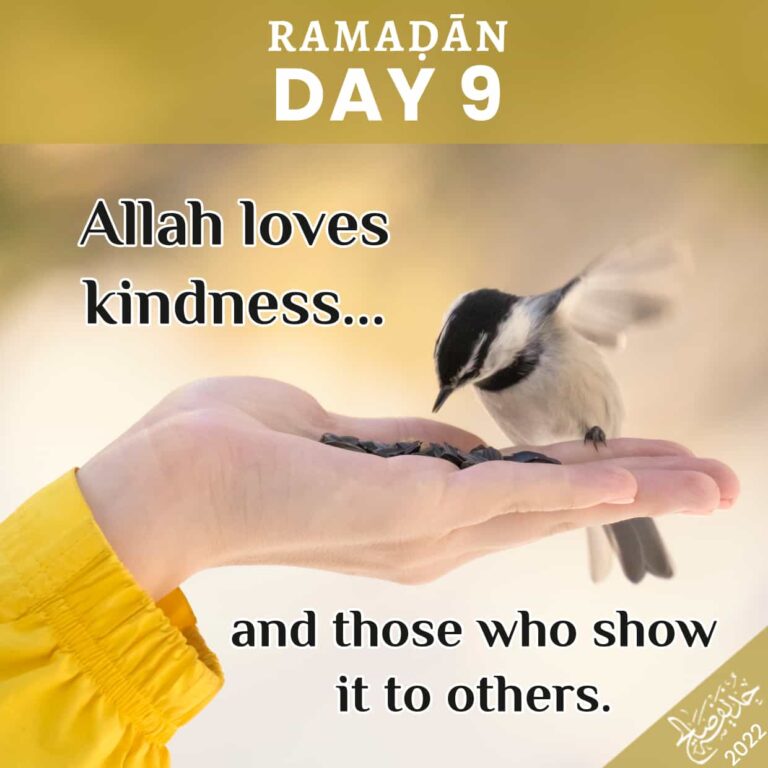 Islām teaches us to be merciful to the entire creation, to Muslims and non-Muslims, to friends and enemies and even to the animals. Mercy (raḥmah) in Islām has a very wide meaning that includes kindness, compassion, love, tolerance, patience with people, and to treat others the way we would love to be treated. This is at the core of the prophetic message and meaning of faith, just as it was in all of the revealed religions before Islām. Every Muslim needs to strive to be an agent of mercy on earth for all human beings and creatures.

Allāh intends for the mercy of Islām to touch every person on earth. It is not as some have claimed, that Islām is only merciful to Muslims. Rather, Islām teaches us to be mercy to the entire world and everyone in it.

The Messenger of Allāh صلى الله عليه و سلم said:
لَنْ تُؤْمِنُوا حَتَّى تَحَابُوا أَفَلا أَدُلُّكُمْ عَلَى مَا تَحَابُونَ عَلَيْهِ
You will never have true faith until you love each other. Shall I tell you what will make you love each other?

They said, “O Messenger of Allāh صلى الله عليه و سلم, all of us are merciful.”

Not only should we be merciful to human beings, but also to animals. All of Allāh’s creatures have rights in Islam, plants, humans and animals, so it is the duty of Muslims to uphold, and protect their natural rights.

الرَّاحِمُونَ يَرْحَمُهُمْ الرَّحْمَنُ ارْحَمُوا مَنْ فِي الْأَرْضِ يَرْحَمْكُمْ مَنْ فِي السَّمَاءِ
The Messenger of Allāh صلى الله عليه و سلم said, “Those who are merciful will be shown mercy by the Most Merciful. Be merciful to those on the earth and the One in the heavens will have mercy upon you.”
[Tirmidhī]